"Distributed Applications based on Best-effort Computing"

Abstract: Distributed applications in the Internet moved from servers to data centers becoming more flexible by virtualization technology. This centralization is complemented by a plethora of new devices at the edge of the Internet that utilize such services as well as serve a sources of information to services by using sensors and other context sources. After discussing this development I will discuss some challenges and present best-effort computing as an approach to provide a flexible fabric for computation at the edge. I will present Tasklets, our best-effort computing based platform for edge computing. 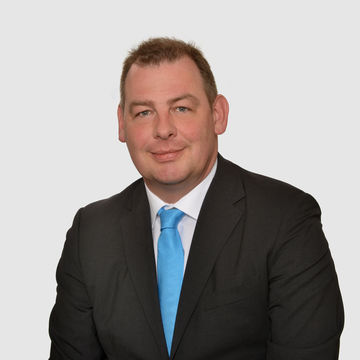 "Perspectives of adaptive and resilient Networking"

With the advent of novel and demanding applications, future networks must be tailored to cope with the new requirements. Therefore, new technologies must be developed and applied. Technological developments in Cell-Less Massive MIMO, utilization of Sub-THz, THz, and visible light spectrum, or holographic radio, among others, could be critical enablers to provide a crucial performance boost during the next decade.

However, the variety and diversity of raising technologies will bring new challenges and increase the complexity of networks even further, which leads to unpredictable behavior. The integration of space and terrestrial networks has the potential to provide high spatial coverage. The adaptation of the protocols and services in form of transitions between them are key to cope with the variety and complexity of the systems

In addition, external challenges, such as the increasing number and severity of extreme weather conditions, the temporal provision of required functionality will become even more challenging in the future. Considering the ultra-high reliability requirements of many safety-critical applications, this leads to one implication: We must guarantee the required functionality of highly complex communication networks at all times.

Resilience is required to provide functionality in the face of challenges. It includes the ability of the network to defend, remediate and recover. Redundancy and diversity are essential enablers to develop alternate plans in case of failures. Highly adaptable behavior is crucial for remediation.

Adaptability enables better use of the abundance and diversity of available technologies and infrastructures when changes occur. This can improve the performance of the network during regular operation but also under challenging conditions. Deterministic, heuristic or machine learning-based approaches can be used to drive adaptable behavior. 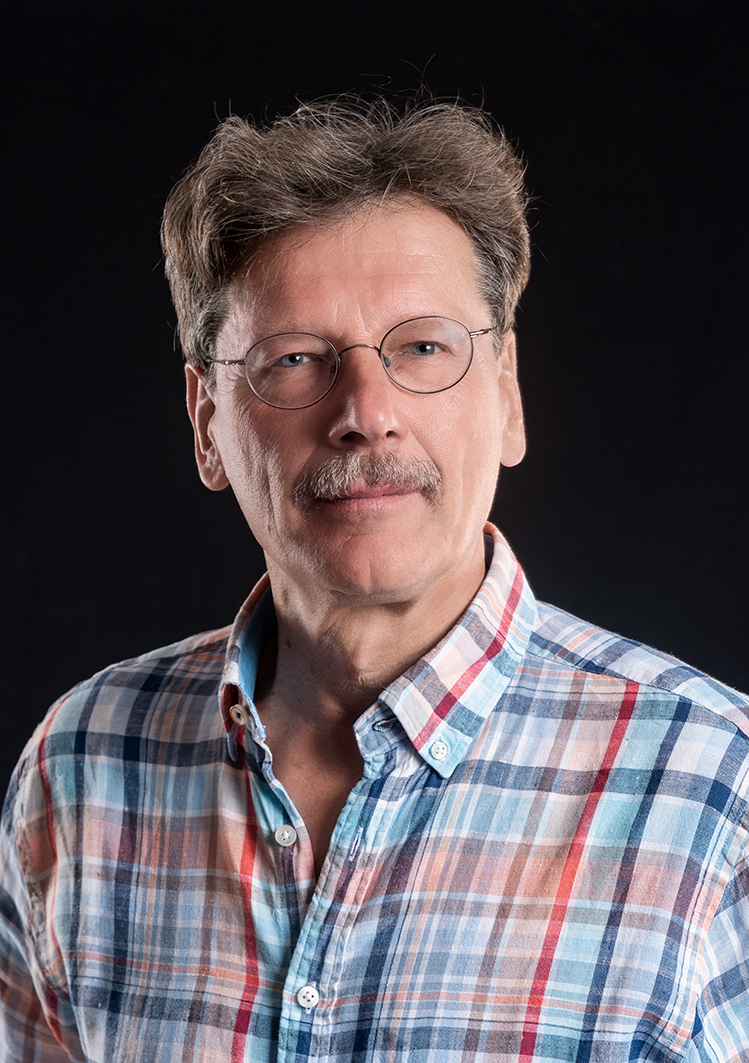 Prof. Dr.-Ing. Ralf Steinmetz is a full professor at the Department of Electrical Engineering and Information Technology as well as at the Dept. of Computer Science at the Techn. Univ. Darmstadt, Germany, see www.kom.tu-darmstadt.de. Since 1996, there he is managing director of the “Multimedia Communications Lab”; until end of 2001, he directed a Fraunhofer Institute. In 1999, he founded the Hessian Telemedia Technology Competence Center httc; there he holds a chair position.

For more than 10 years he has served as Hessian’s advisor for information and communications technology. He is a member of the Scientific Council and president of the Board of Trustees of the international research institute IMDEA Networks, Madrid, Spain. He was awarded with a Chair of Excellence at the Univ. Carlos III de Madrid. In 2016 he was awarded with the first Athene Award for Knowledge and Technology Transfer at the TU Darmstadt for his visionary and successful establishment of start-up activities.

Together with more than 30 researchers, he works towards his vision of “seamless adaptive multimedia communications”. With his team, he has contributed to over 900 refereed publications. He has edited and co-authored a set of multimedia books which reflected the major issues; the initial version was the worldwide first in-depth technical book on multimedia technology. He has served as editor-in-chief, editor of various IEEE, ACM, and other journals.

Since 2019 he is a member of the Academia Europaea. In 2017 he was among the first three scientists being awarded a fellowship of the VDE ITG and he is a fellow of the GI. As first German scientist, he was awarded the honors of Fellow of both, the IEEE and the ACM.